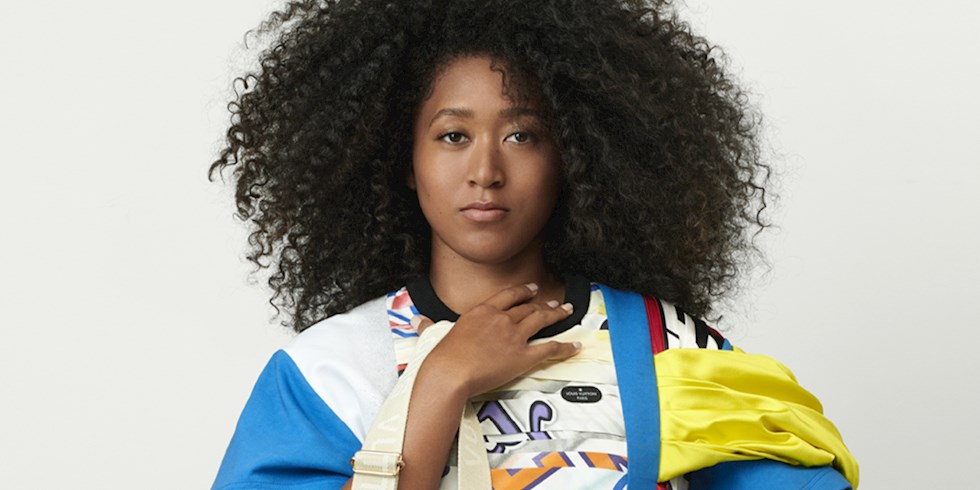 The last name added to the Louis Vuitton star cast was Naomi Osaka, one of the most influential tennis players of all time. Representing the Louis Vuitton woman in the best way with her versatile, free and modern style, Naomi will make her debut as the latest representative of the Maison in the Spring-Summer 2021 campaign photographed by Louis Vuitton Women’s Collections Artistic Director Nicolas Ghesquière.

“Alongside tennis, my most precious passion is fashion and it couldn’t be more iconic than Louis Vuitton. It was an honor to work with Nicolas. As a designer, I admire him and share a common passion for Japanese culture and style. “Being a global brand ambassador is truly a dream come true for me,” said Naomi Osaka, in addition to Louis Vuitton Artistic Director Nicolas Ghesquière, “She is an extraordinary woman representing the Naomi generation and also a role model for everyone. His career and beliefs are inspiring. “I’m a fan of Naomi, she stays true to herself and never compromises on her values”.