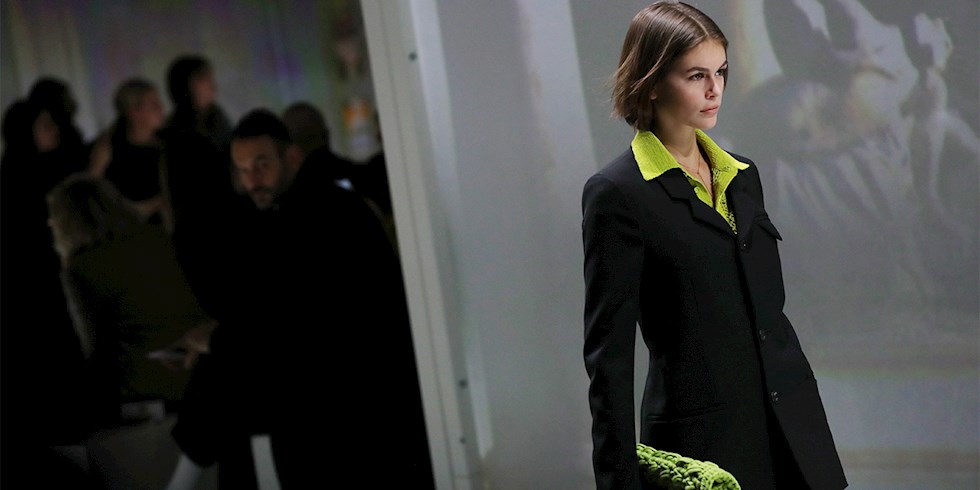 More than a month ago, Bottega Veneta’s Instagram account mysteriously disappeared. Veneta, who left no trace behind, did not make a statement about closing his social media accounts. For the first time we have a clue about Veneta’s disappearance trick, which has been a question mark in our minds for a long time! Speaking about the brand’s social media strategy last Wednesday, Kering announced the path Bottega Veneta will follow in the future.

Speaking after the fourth quarter financial reports of French luxury fashion group Kering, CEO François-Henri Pinault stated that Bottega Veneta’s strategy is no different from Balenciaga’s strategy, which has consistently posted interesting shots and commentless photos on her Instagram account since 2018.

But instead of the eccentric path Balenciaga followed, Bottega Veneta completely deleted her Instagram account with 2.5 million followers. Now, on accounts such as @NewBottega, and Bottega Veneta shares run by the brand’s fans, theories that the Italian brand also contributed are circulating.

“As for the digital communication strategy, Bottega Veneta does not disappear from social media platforms – it just uses them differently. In line with its positioning, Bottega Veneta has driven its strategy to focus on brand ambassadors and fans, by providing materials that will speak on different social media. This means that instead of the brand speaking on its behalf, the fans. and it will get ambassadors to talk about the brand, ”Pinault said, adding that Bottega Veneta will now be spoken and spread by fans.

He emphasized that each brand of Kering, which includes brands such as Pinault, Gucci, Saint Laurent and Alexander McQueen, has its own strategy. “We don’t want to repeat the same thing with every brand to be complementary. Bottega has had a very special positioning for years and is now strengthening that, ”said Pinault, who also touched on Veneta’s unconventional Spring 2021 presentation. Beginning as a small physical display at Sadler Wells in London, the Spring 2021 Bottega Veneta ‘Hall 01’ collection was later presented with a movie and a book by German artist Rosemarie Trockel. These different creative projects, published in December, signaled that Bottega Veneta has entered a new era.

Speaking about his inspiration while presenting the ‘Hall 01’ collection, Creative Director Daniel Lee said that Bottega Veneta wanted to add “human touches” to its brand codes. Stating that the visibility of Bottega Veneta has increased despite deleting Instagram, Pinault added, “After a month and a half, I have to say that Bottega Veneta is quite convincing in terms of visibility and we are following it very precisely,” he added.