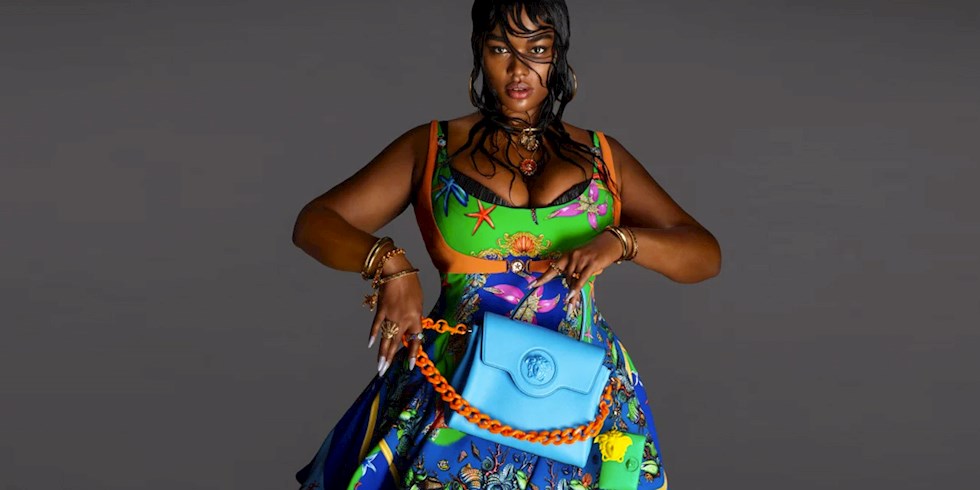 Versace, which released its new campaign on January 12, came up with a new face, as well as Kendall Jenner and Hailey Bieber, whom we are used to seeing in the frames. The plus-size model Precious Lee, who walked the Versace catwalk for the first time in the spring 2021 fashion show, also took part in Versace’s underwater themed campaign. Campaign photos showing the brand’s new La Medusa bag were taken by Mert Alaş and Marcus Piggott. In addition to Bieber, Jenner and Lee, models such as Mona Tougaard, Rica Arganaraz, Raphael Balzer and Simone Bricchi did not go unnoticed in the colorful campaign.

“I wanted to capture the modern Medusa with these photos. Or, to put it better, I wanted to emphasize how different Medusa’s different faces can be and every woman can be Medusa, ”said Donatella Versace. This of course also applies to me. We now live in a world where gender differences are not discrimination, and we have freedom that we did not have before. Let’s use it and make the most of it! ” he added.

Stating that he was very pleased with Precious Lee’s walk on the catwalk at Milan Fashion Week, Donatella Versace made the announcement on his Instagram account. “Welcome to our Versace family Precious Lee. You were great on the podium! ” by Donatella Versace, she made a diverse selection of model sizes for the first time in her fashion show. “Queen Donatella Versace,” said Lee, who shared the same shot on her Instagram page. Thank you for raising the bar from the bottom of my heart. I know how important this is and I will always be grateful. No little black girl will ever be able to say ‘I can’t’ because we’ve shown that we can. We could always do it, and you can always do it if you stick to yourself ”he wrote.

Hailey Bieber, who took part in the Versace campaign for the second time with the spring 2021 campaign, was previously seen with Bella Hadid in the campaign named Dylan Turqouise.