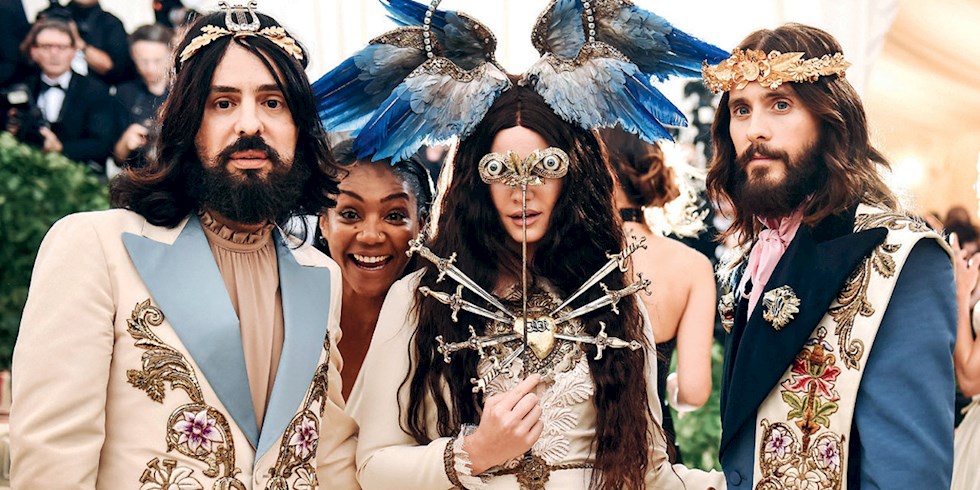 He pulls them from reality and makes them dream, compares them with unpredictable beauties and dream designs, haute couture. Dior’s chief designer, Maria Grazia Chiuri, at the 2021 haute couture fashion show, which met with the audience in January, was inspired by the Tarot cards that opened the doors of the unknown, and at the same time showed us the mystical, unpredictable and surprising side of fashion. If both Tarot and haute couture are involved, then we are faced with defiance of boundaries, unreality, possibilities, and plenty of magic.

The collection of lace, velvet and hand embroidery created with the beauty of Tarot patterns reinterpreted by the Roman artist Pietro Ruffo is also crowned with a movie titled “Le Château du Tarot”. Italian director Matteo Garrone shows the audience a magnificent Tarot deck through his designs, leading them on an inner journey of discovery in the pursuit of the High Priestess, Empress, Justice and The Fool.

“There are many things in common between fashion and magic,” said Serge Carreira, fashion and luxury consultant at the Faculty of Political Science in Paris. “They both refer to dreams, dreams and predictions, meeting the need to take refuge in something bigger and stronger than yourself.”

The magic and spirituality, which has inspired many designers from Christian Dior to Chanel, from Elsa Schiaparelli to Alessandro Michele, creates an opportunity to escape the fast cycle of fashion, the stress of production and commercial pressures, while at the same time taking refuge in an inexplicable, “divine” and surreal world. offered the opportunity.

In this tense process we are going through, have not only designers but also us not relaxed in the depths of astrology and seek answers to our concerns?

As you read the stories of designers who did not turn their backs on mystical interactions throughout their fashion careers, you may find that energies, traditions and rituals, numerology, personal development and various beliefs occupy more space in your own life story.

Maria Grazia Chiuri, who says “We all need a little bit of magic in our lives”, was attracted by the symbols and the unknown not only in the 2021 haute couture fashion show but also in her previous shows.

Inspired by the book “Sud e Magia” (Magic: The Theory of the South) written by Italian anthropologist Ernesto De Martino, the 2021 Cruise collection created a fascinating visuality while reflecting the traditions, magical beliefs, energy, local style and handcraft of Lecce, where the show took place, to the designs. . The Spring / Summer 2017 collection, in which the figures on the tarot cards were embroidered on dresses and sweaters, was another “magical” work of Chiuri, who is from Aquarius and believes in astrological signs, just like Monsieur Christian Dior, the founder of the fashion house he leads.

No one knows that Monsieur Dior, who is known for his imagination apart from his pragmatic nature, has a great passion for divination arts and signs of destiny.

Dior, who never forgot the words of a prophet who told him “You will be broke in the future, but thanks to women will laugh at you and you will succeed again thanks to them” in Granville, where he was born when he was only 14 years old, he will decide to establish a fashion house in the footsteps of a star that he finds on the ground by chance and believes that he came to him. will not separate luck symbols such as dried lily and clover from its heart and its side.

It is not new that fashion is looking for inspiration in esotericism. Inspired by his close friends Salvador Dali and Picasso, Elsa Schiaparelli’s famous “Zodiac” jacket in the collection named “Astrologique”, inspired by the solar system and stars, is an unforgettable piece. And there is no doubt that Daniel Roseberry, who is the chief designer of the Schiaparelli fashion house today, also followed Elsa’s footsteps, creating an unreal scene with quite theatrical and fantastic costumes in the Spring / Summer 2021 couture fashion show and bringing the audience to a completely different dimension.

Gabrielle Chanel, who lives with crystal balls and lion sculptures in her home on Rue Cambron, also attaches great importance to the signs and did not leave her talismans, which she believed to bring luck. 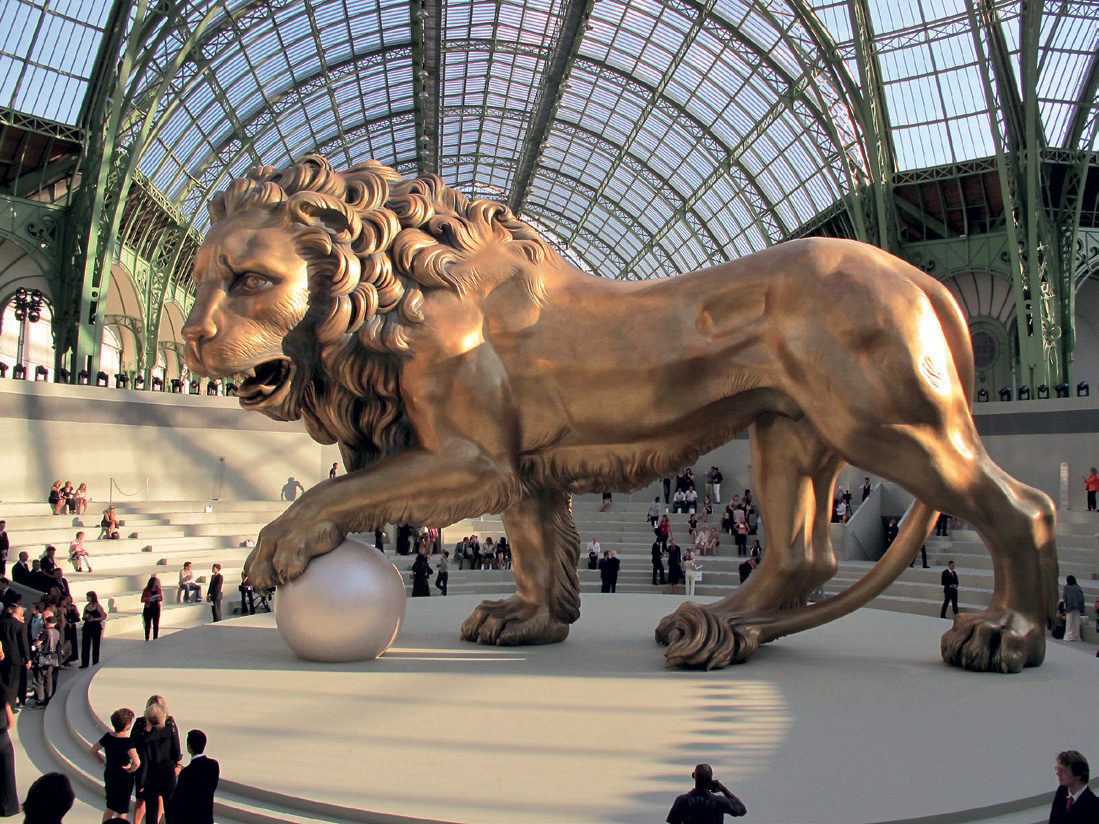 Talismans, comets and lions were not missing in the world of magic that Gabrielle Chanel believed and created. The wrought iron bed in Chanel’s La Pausa villa in Southern France was adorned with stars.

The lioness woman Gabrielle embroidered the lion-shaped sculptures into the buttons of her tweed jackets and chose to decorate the tombstone with five marble lion heads. Chanel fashion house, which has continued to keep Gabrielle Chanel’s talismans alive in different collections over the years, did not give up using the lion form in particular. Chanel released a watch collection called Sous le Signe du Lion in 2013 and performed the Winter haute couture fashion show in 2011 under the shadow of a giant lion statue made of gold.

Gucci’s chief designer, Alessandro Michele, who blends the glamor of the Renaissance with the darkness of the Middle Ages and flies the viewer to the world of dreams with his fantastic and fairy-tale collections, beyond the designs he made, the appearance of Jesus Christ and the Shaman identity is also quite mystical. Making a difference with every show, the Spring / Summer 2019 Cruise fashion show, which Michele performed in the cemetery in the center of the ancient Roman city of Arles, was not a fashion show, but a religious ritual, with models walking through the flames with huge crosses and long cloaks. 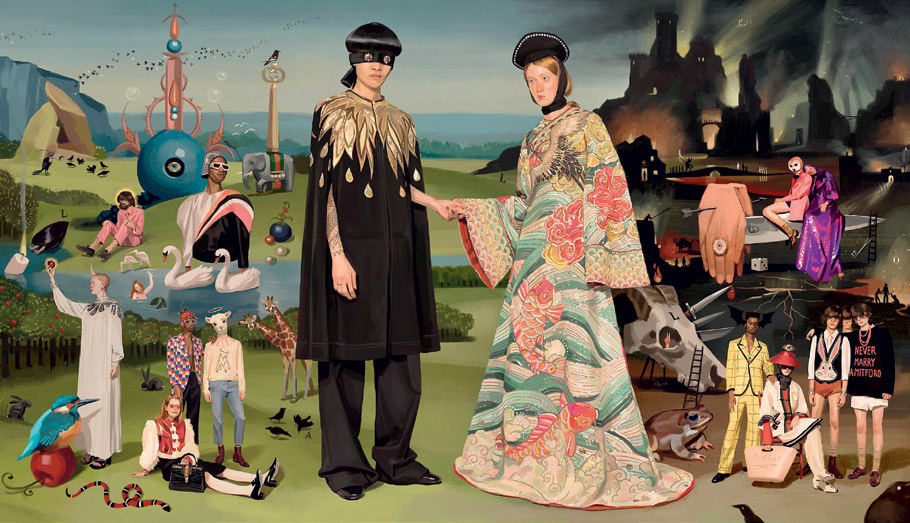 Apart from the mystical atmosphere that Gucci’s chief designer Alessandro Michele is physically emitting, the mystery and religiosity in his collections and the surreal symbols he uses show that magic is not lacking in his understanding of fashion.

When the climate and ecological crisis accelerated by capitalism, the frenzy of consumption, the age of speed in which appearance and utilitarianism are valued, in short, the pressure they all put on us has recently been endured by the pandemic and concerns for the future, and most of us have turned to psychological ways, internal inquiries, and different quests. In a world where everything is uncertain and nothing is clear, why not cling to astrology, taking shelter in metaphysical experiences, increasing spiritual awareness, while comforting and reassuring the person, also why not be the most realistic way? Just like many fashion designers do.

Paco Rabanne’s creative director, Julien Dossena, was inspired by Ashrams, the place where people retreat in India, Stella McCartney was one of the biggest advocates of transcendental meditation, just like her father, the dresses and jackets that expose the diaphragm area designed by Joseph Altuzarra. believing that the solar plexus chakra located here will free the inner strength of the person; it reveals the connection that the designers have established with spiritualism. 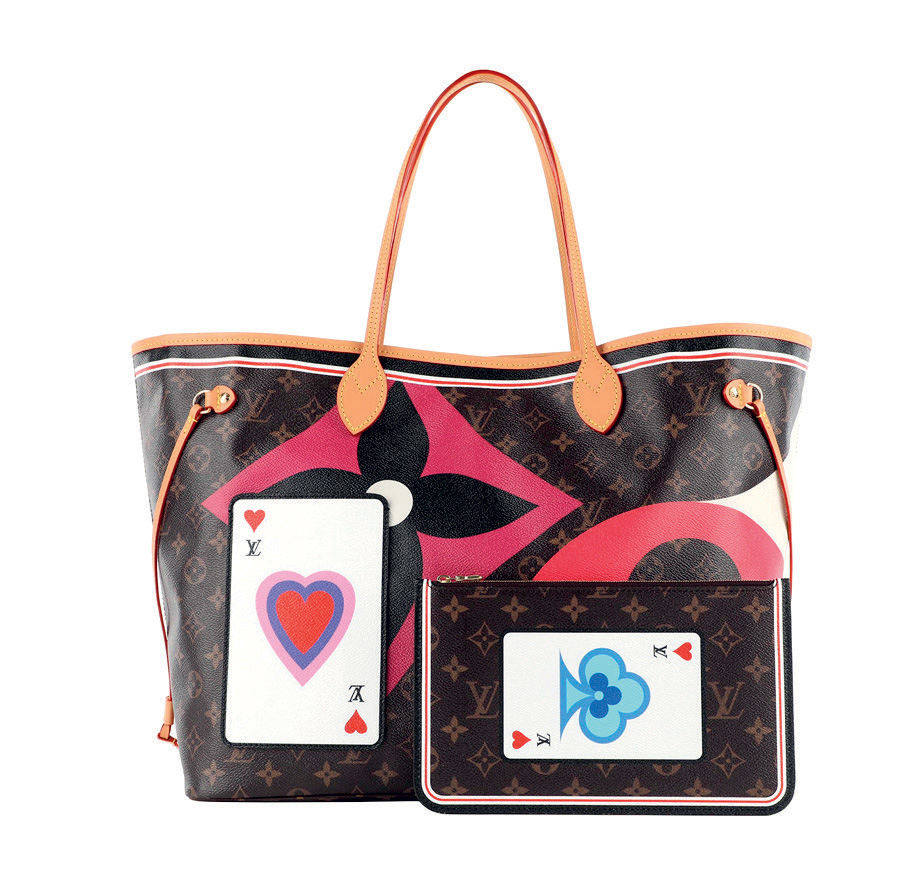 This fun bag from Louis Vuitton’s “Game On” collection at the 2021 Cruise fashion show invites you to the unknown and the unpredictable with its cards.

British fashion designer Grace Walles Bonner, who based her design philosophy on identity politics, sexuality and race politics, said, “Spiritualism and mysticism are important tools for creating other fields and other words. I focus on the relationship between material and abstract, ”he said. Bonner also says that he is currently working on a spiritual and digital platform called Between Critique and Hope, which is a candidate to be a part of the website. In short, we and fashion designers who seek their inspiration in the world of magic with yoga practices, various inquiries and astrological information that we have included in our lives more recently; we all actually seek meaning. 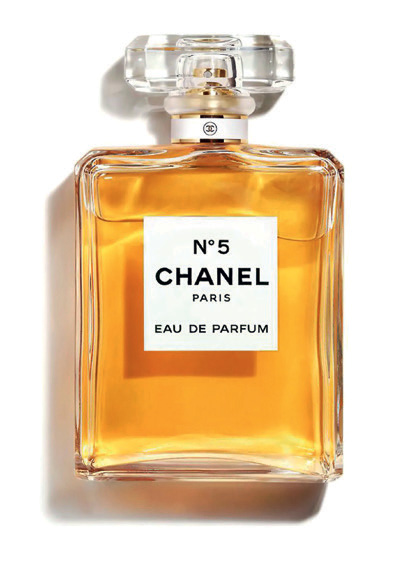 Obsessed with the number 5, Gabrielle Chanel organized all her fashion shows on the 5th of the month. In 1921, he launched the N ° 5 perfume, whose fame would spread all over the world. In addition, it is known that the branches of the crystal chandelier, which is still preserved today in his house on Cambron Street, form the numbers 5 as a form. 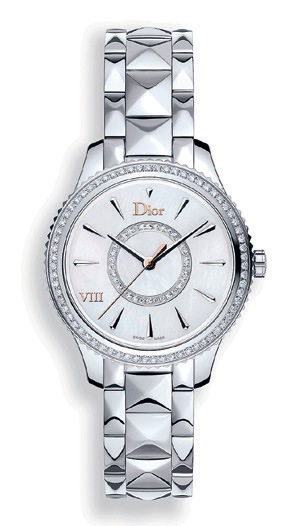 Christian Dior’s lucky number was 8. Founding his fashion house on October 8, 1946, Dior named his first collection “En Huit” (meaning huit eight in French). In fact, she gave the collection this name because the hourglass-shaped female silhouette, which the whole world recognizes as “New Look”, reminds her of the number 8 as a form. Today, Dior’s watch and jewelery stores in Paris are located at address 8 in Vendome Square. 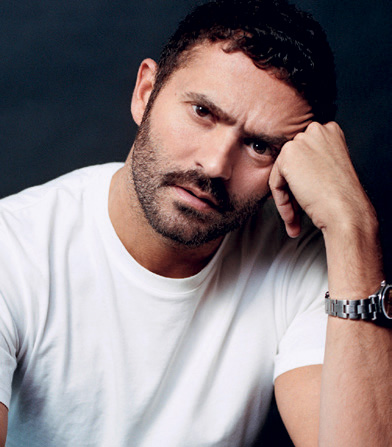 Alexandre Mattiussi (@ alexandremattiussi9), founder and chief designer of the @amiparis brand, believes that the number 9 brings him luck, as can be seen from his Instagram account. The designer, whose name and surname consists of nine letters and was born on September 9, pays attention to the number 9 in the numbers of the hotel rooms he stayed in or on the plane seat numbers on important appointment and fashion show dates.