Strongly focused on the key role of women in setting new benchmarks in different fields, the talk focused on three main topics: Bvlgari’s initiatives in the fight against COVID-19, women scientists of today and tomorrow, and women in the Bvlgari Community. 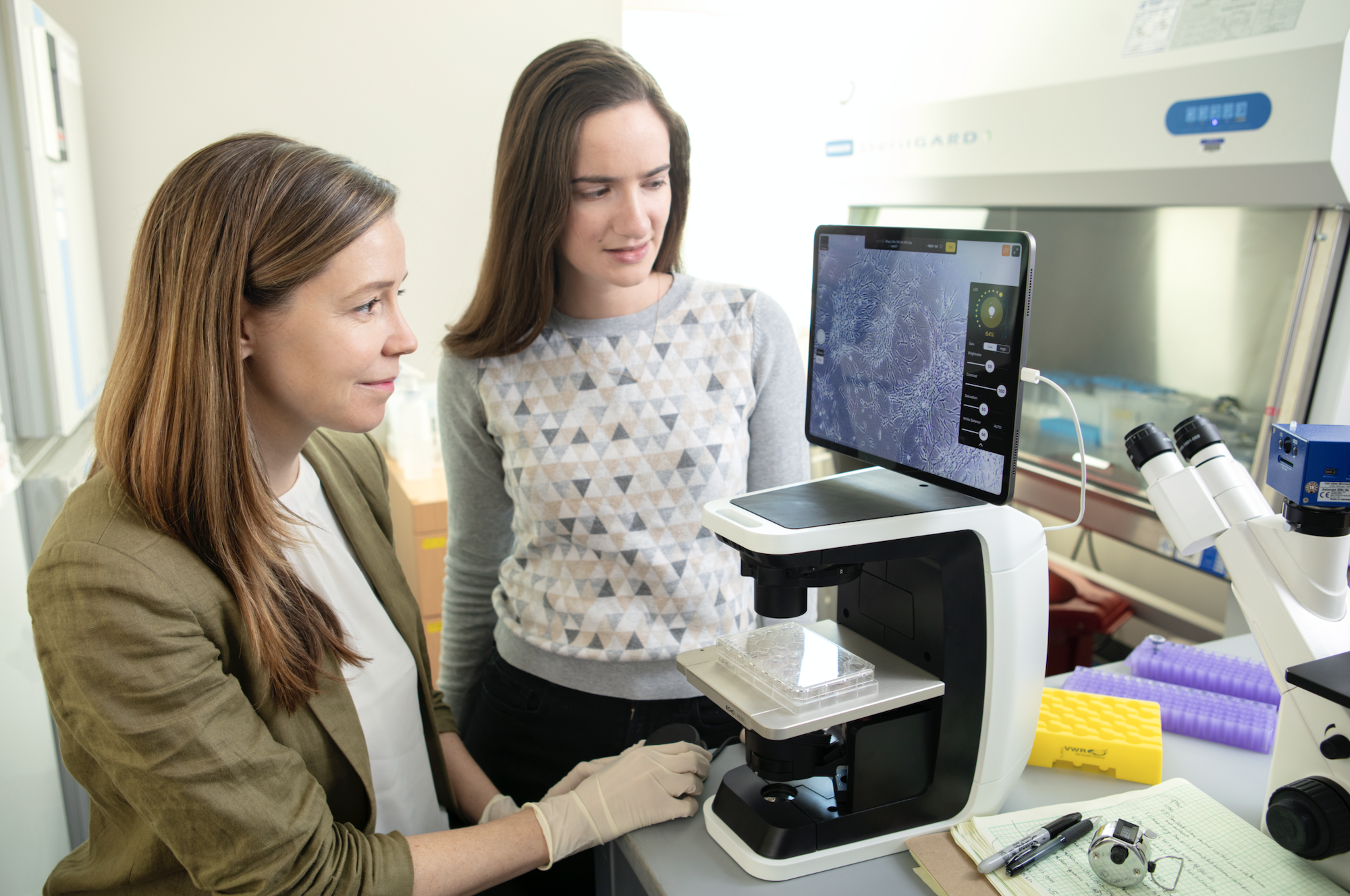 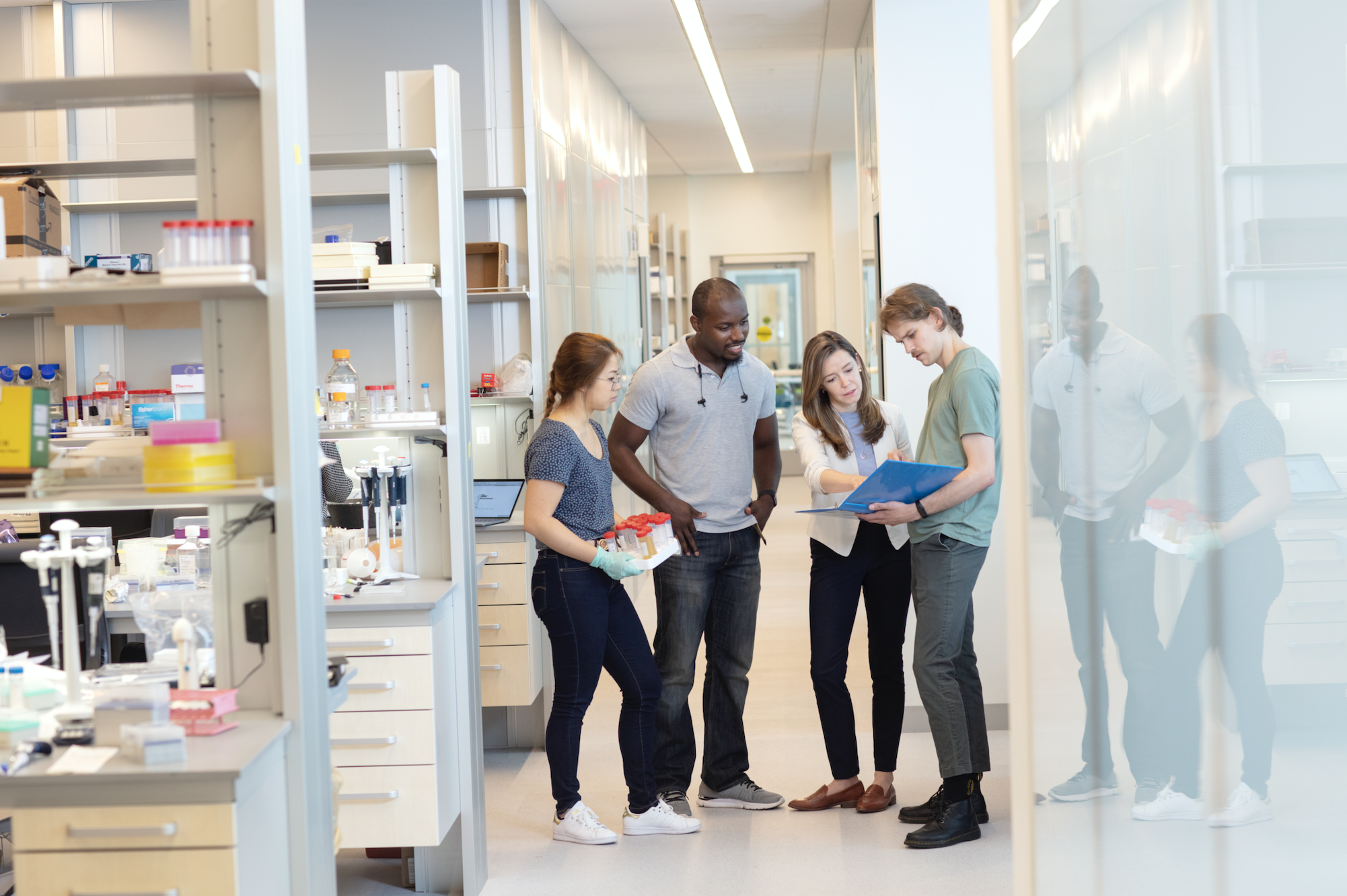 Amanda Smith, head of Fairchild Media, opened the digital event that explained how Bvlgari has become famous for 130 years not only for her ability to make heroines through her jewelry creations, but also for valuing her own invaluable treasures: an inexhaustible impulse, and continue to follow new paths in finding solutions with groundbreaking intuition. A number of other qualities were also described that inspired some of Bvlgari’s initiatives to support research institutions and universities.

As highlighted by Jean-Christophe Babin, Bvlgari has been supporting the fight for the COVID-19 pandemic since day one. Bvglari, who has made many contributions from new technology microscopes to disinfectant production, has donated to hospital research in England and Rome. Bvlgari, who also contributed to the AstraZeneca vaccine studies of the University of Oxford, has proven its support for science in all respects.

Knowing that most women are underrepresented in scientific discipline, Bvlgari also provided support to Rockefeller University by establishing the ‘Bvlgari Women & Science Fellowship in COVID-19 Research’ association through the Bvlgari Virus Free Fund.

“The Bvlgari Women and Science Fund at Rockefeller University is supporting Rockefeller’s outstanding female scientists in their groundbreaking work to develop new treatments and drugs to combat COVID-19. For one of the early symptoms of COVID-19, the loss of smell and taste. As a professor developing diagnostic tests, I am very excited and grateful for Bvlgari’s visionary generosity in fighting this global virus.In partnership with Bulgari, we at Rockefeller have the potential to benefit many lives, ”says Leslie Vosshall, professor at Rockefeller University .

Rebecca Makinson and Frauke Muecksch, who attended the webinar, talked about their personal experiences as women scientists and discussed their plans and dreams. Rebecca recalled the excitement when the first reviewed results of the Oxford vaccine were announced, while Frauke talked about the opportunity to work with other talents on campus without any barriers between different scientific teams.

“As a brand that has a longstanding relationship with women’s strength and endurance, we wanted to support women scientists and researchers who embody the ability to pursue new paths in research and development of new treatments. We believe they will make a difference, ”said Jean-Christophe Babin.“ Despite the challenges faced, many female scientists made significant contributions to innovation. Looking back to antiquity, there were about twenty female scientists. Today, female university researchers in different fields exceed 50%. We believe it is important to continue to make a difference and make a decisive contribution by providing concrete opportunities to women who can hold important positions in the world of science and research, ”he added.